Epic Games has announced its plans to have the Fortnite island attacked by Galactus, and we even know when to expect the finale of the Nexus War to begin.

The good news is that everyone will be able to log in and check out the special playlist across PS4, PS5, Xbox One, Xbox Series, Nintendo Switch, PC and Mobile.

The only downside is that the big Fortnite Galactus event will not be repeated, meaning if you’re not on the servers at the right time, you will miss out.

And for gamers in the UK, the timing won’t be the best for everyone who wants to tune in and watch the chaos unfold.

It’s hard for Epic Games to make it easy for everyone to watch, especially when it’s an event that will be available as a one time deal.

Here’s what we know is being planned for the Fortnite Galactus live event across all platforms, and what time to expect everything to kick off:

Epic Games has announced that the Fortnite Galactus event will begin at 4PM ET on Tuesday, December 1, 2020.

For gamers in the UK, this means that Fortnite live event start time has been set for 9pm GMT, which won’t be ideal for everyone.

But compared to other worldwide release times, this should make it accessible for most in the UK this week.

It should also be noted that the Nexus War finale is expected to run for over five minutes, but won’t be an all-nighter.

Several warnings have also been shared by Epic Games, regarding the Fortnite servers and how best to avoid disappointment.

As you might expect, Fortnite servers are going to be busy, and there’s a chance you could miss out on the big event.

A message from Epic Games adds: “Uhhh… is that the Devourer of Worlds on the horizon? That’s not good!

“It was only a matter of time. Galactus is closing in on the Island, and the fate of all Reality lies in the balance. Join the ultimate fight against Galactus in the one-time-only Nexus War finale event on Tuesday, December 1 at 4 PM ET.”

“If you haven’t already downloaded the 14.60 updates, load the game on your preferred device and download today.

Here are all the Fortnite chapter 2 season 4 XP Coins locations including green, blue, purple and gold coins. Fortnite season 4 is almost over. Season 5 begins on Wednesday, December 2nd a day after the...

Best Buy’s Black Friday 2020 deals are great if you’re looking to grab games for last-gen consoles like the PlayStation 4 and the Xbox One, as well as the Nintendo Switch. If you have an Xbox Series X...

A Galactus Fortnite skin has been leaked by data-miners ahead of the Fortnite live event. We’re only three days away from the biggest Fortnite event and Epic Games have been releasing teaser images to...

Amazon’s deals for Black Friday 2020 are live. The online retailer is hosting deals across their entire site, including last-gen consoles like the PlayStation 4 and Xbox One. There’s also plenty of...

A long-running secret within Mortal Kombat 11 has finally been solved. A year ago, Mortal Kombat 11 players noticed a mysterious meteor coursing across the sky within the Towers of Time mode. Players...

The script for Casino Royale worried director Martin Campbell. This was his second reboot of the James Bond franchise, and on the cusp of production, he realized the movie’s centerpiece — a showdown...

By Neither Microsoft or Sony were happy with how next-gen pre-orders went this year, Xbox boss Phil Spencer has said. Amidst early morning rushes, online queues, numerous retailer fails and stolen... 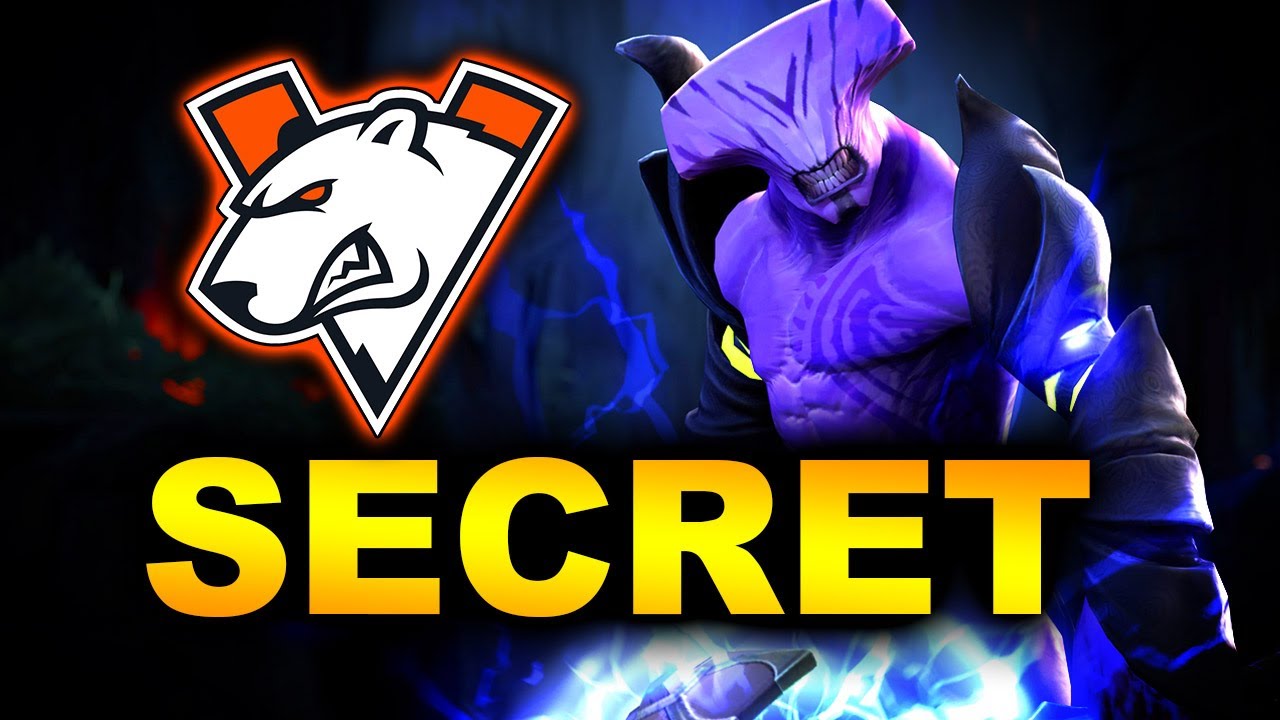 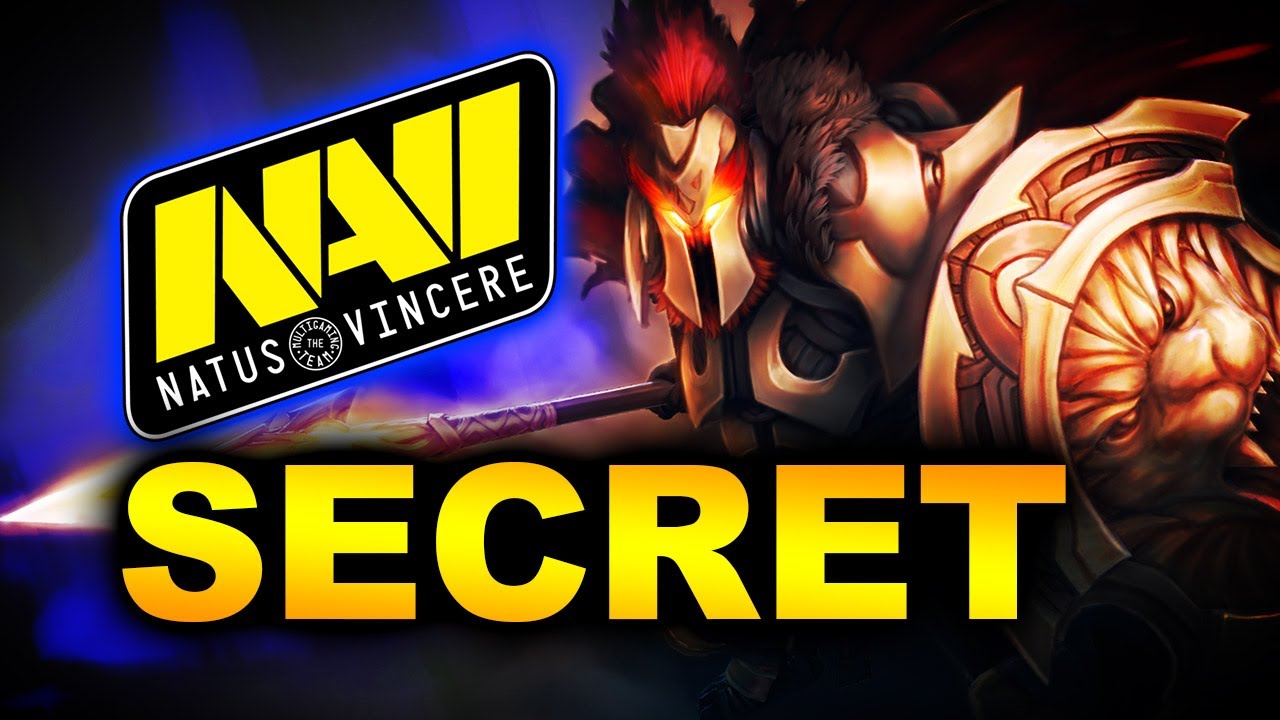 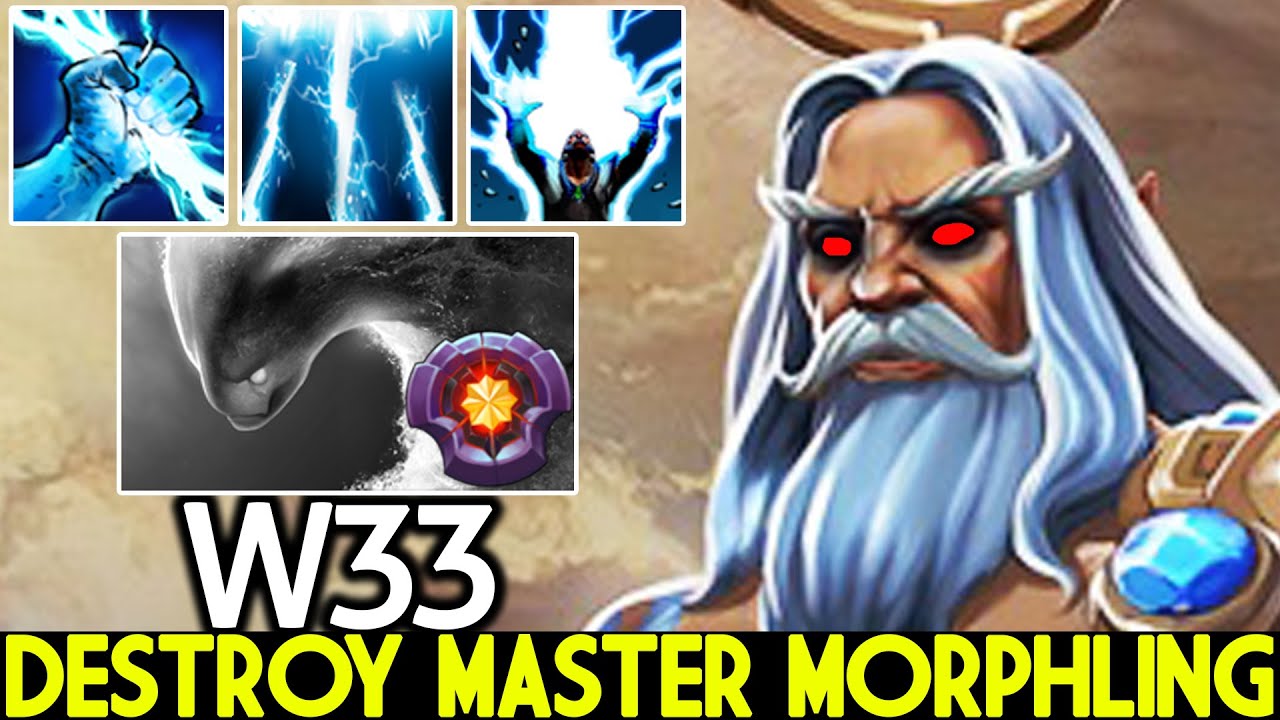 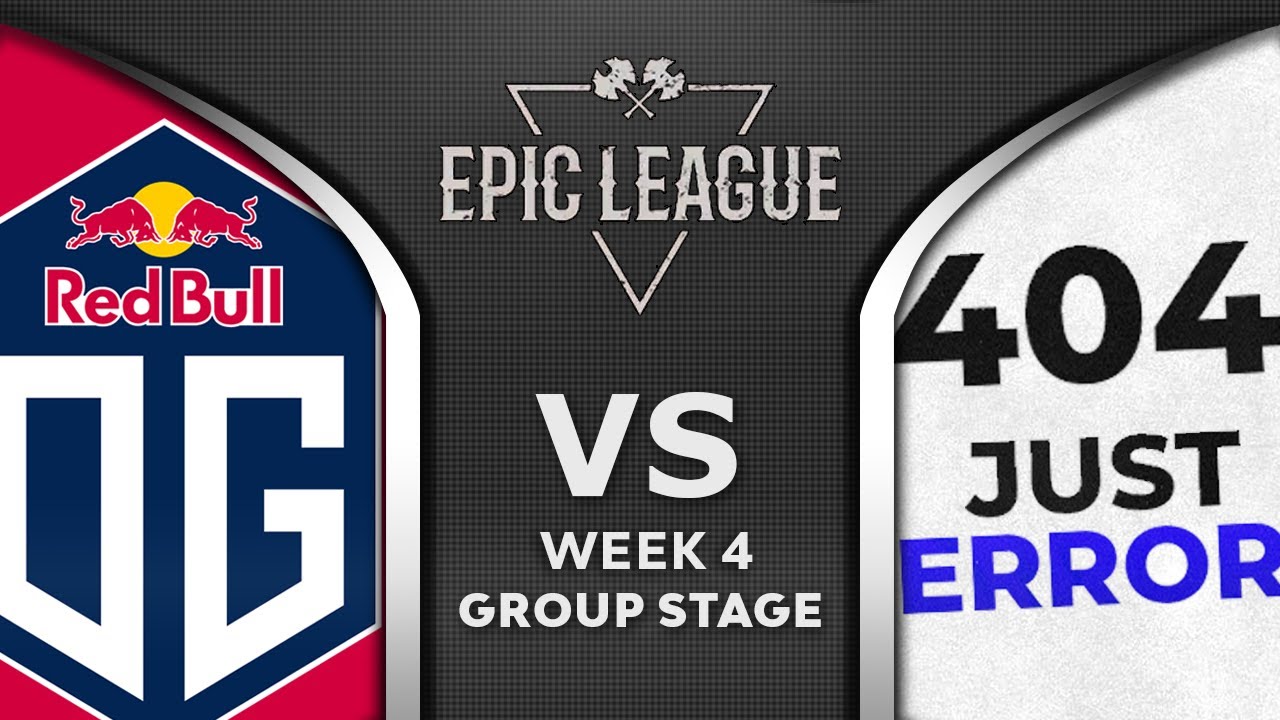 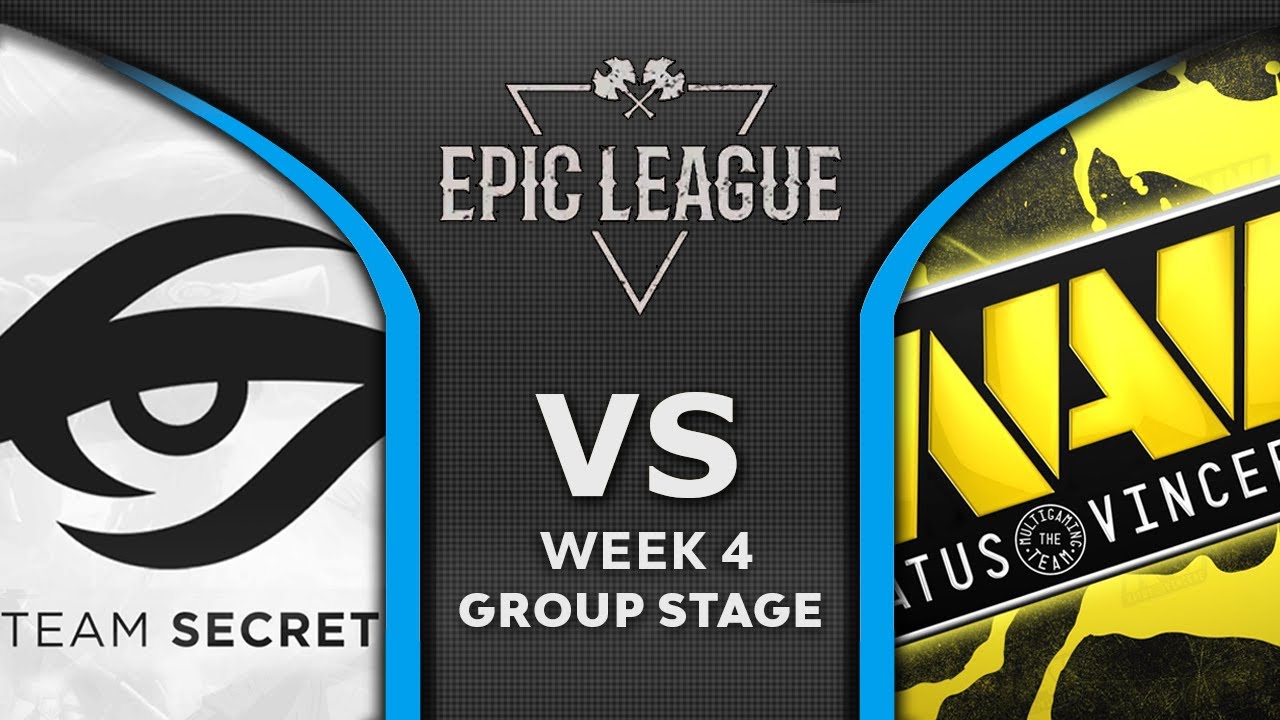 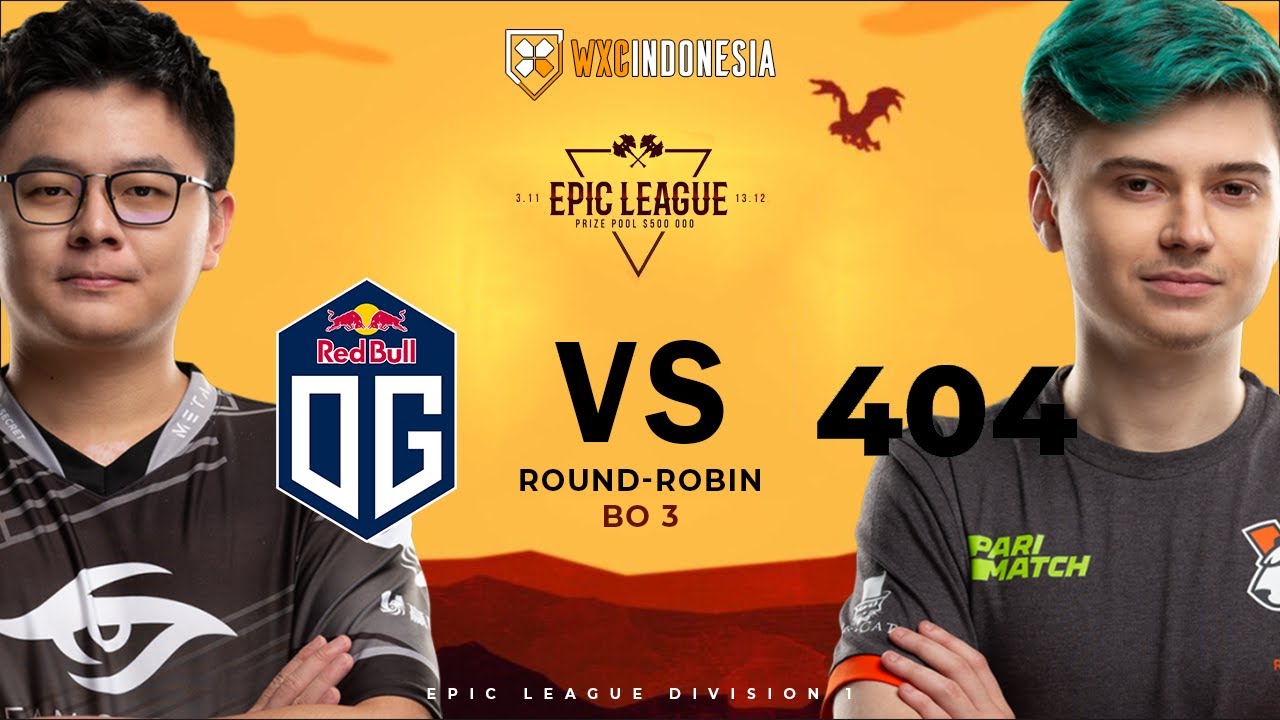 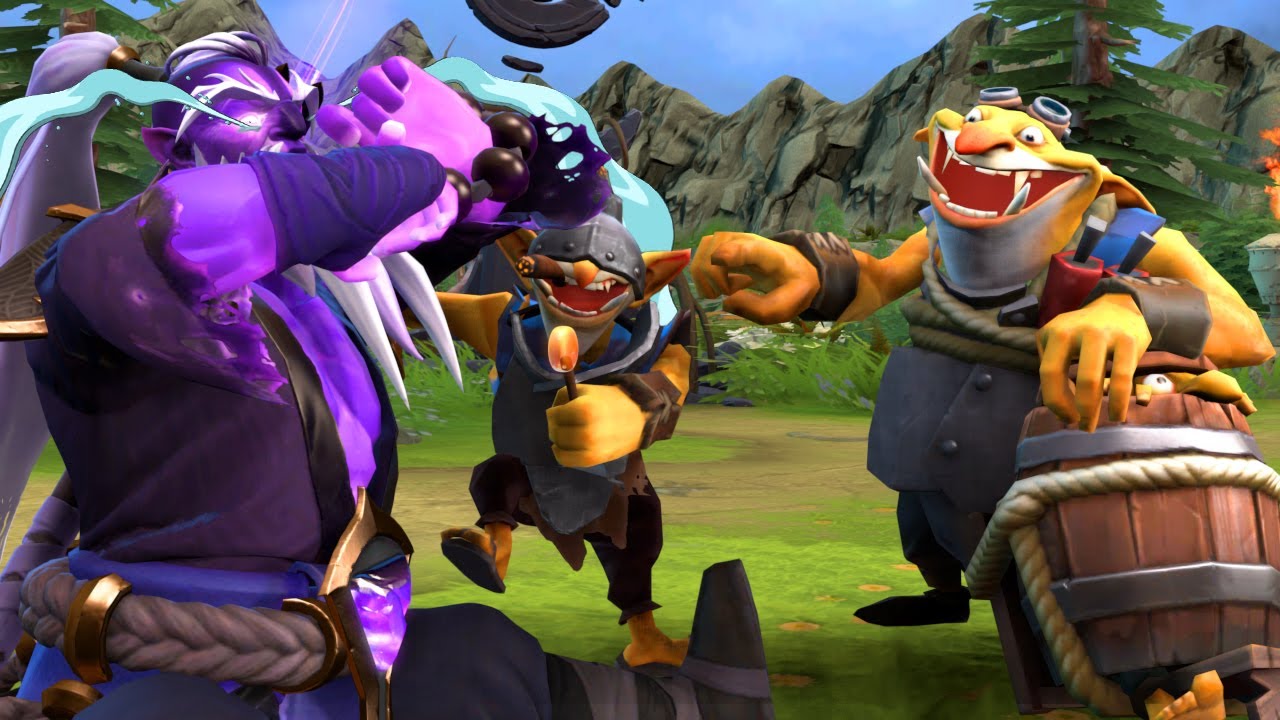 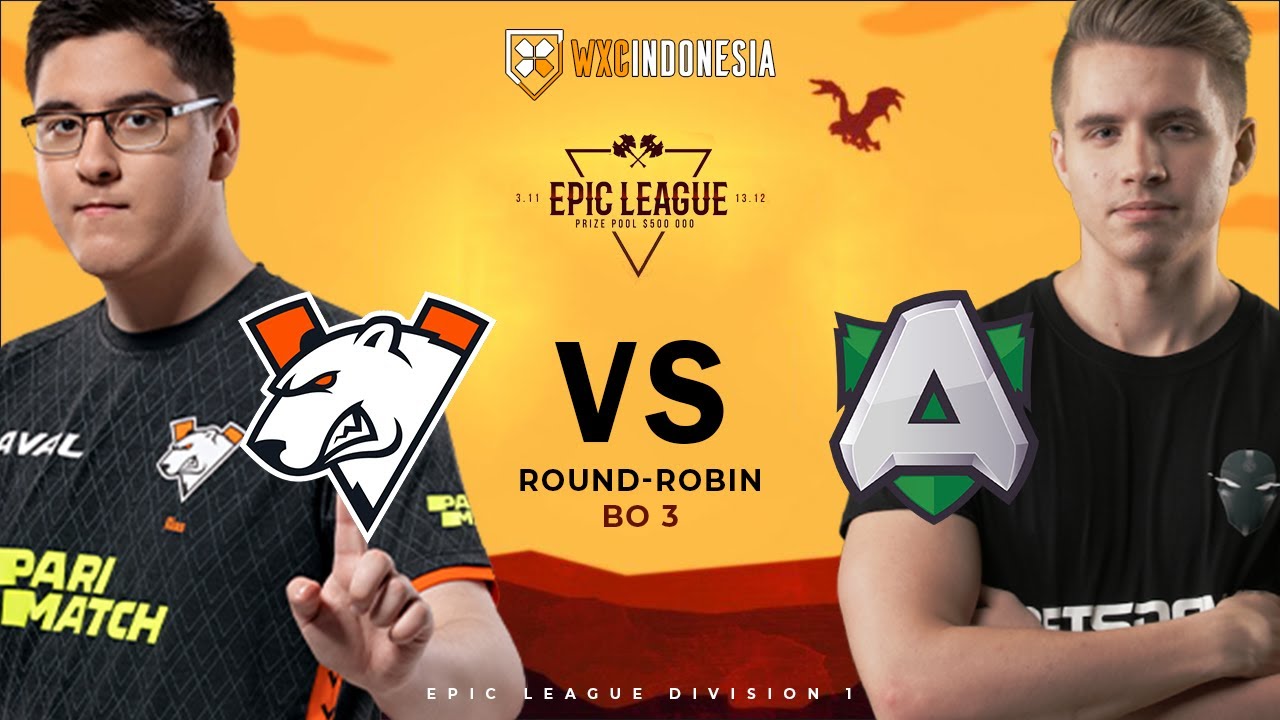 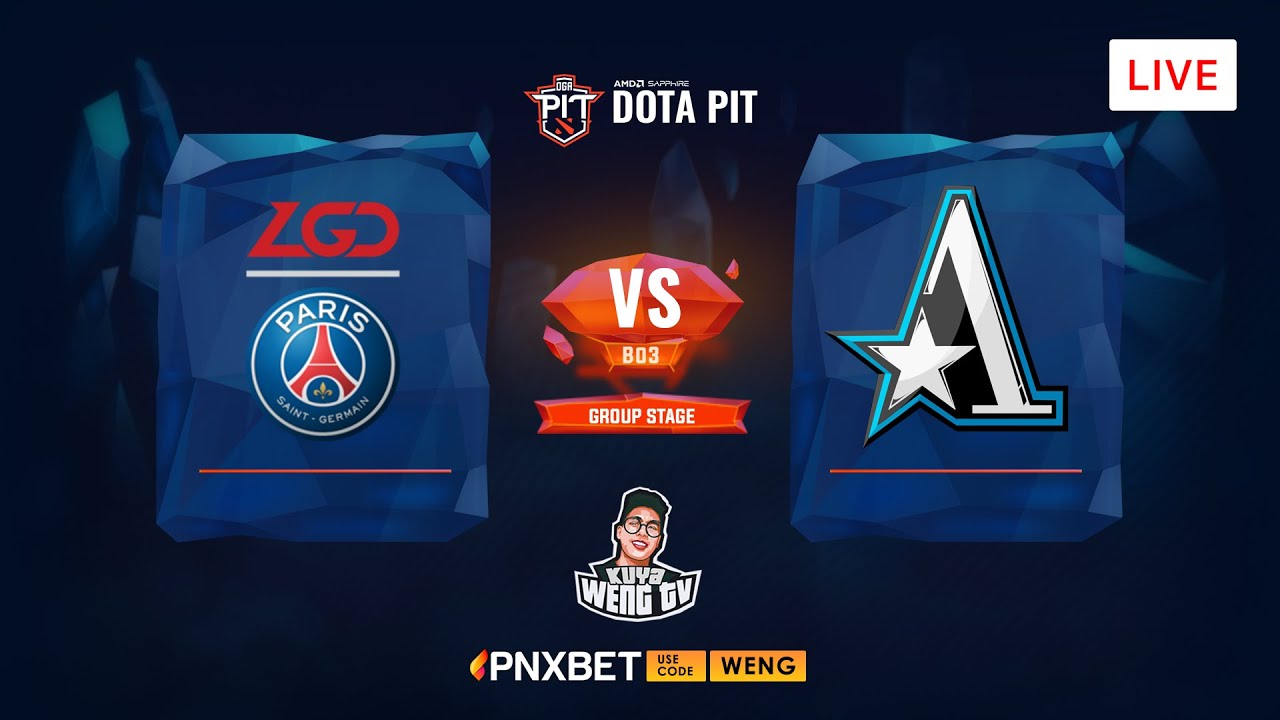