‘Delete All That Shit’ Taking Up Space In Your Vault


This week we got another heads-up on several changes coming to Destiny 2, both in its next expansion and beyond, including that players won’t need to keep copies of all their favorite-looking armor in order to take advantage of the upcoming stats-preserving transmog system.

“You’re not going to have to have the copy in your inventory,” Luke Smith, the game’s director, said in a Twitch interview last night. “You can just delete all that shit. We’re going to scrape your account data, and the things that are eligible for transmog will be things that you’ve collected across your journey. It’s not going to be what you have at the moment.”

Transmog, a common feature in MMOs that lets players spend resources to swap out how gear looks while retaining whatever stats and perks it comes with, was originally announced back in May. And while it’s not set to go live immediately when Beyond Light launches next month, players can now clear out their vaults ahead of time knowing it won’t affect their ability to bring back their favorite armor styles from seasons past. If you hear a faint cosmic shimmer in the distance it’s the sound of hundreds of thousands of Destiny 2 players sharding all their old junk this morning.

But that’s not all. Between the rest of the interview and Bungie’s latest weekly blog post, there’s a lot more we now know:

Finally, Destiny 2 will be losing a bunch of world activities. Not as part of the Destiny Content Vault, Bungie says, but rather as part of “general game updates”. This means no more Flashpoints, Destination Adventures, or World Quests from year-one locations.

G/O Media may get a commission

A lot of these changes, coming soon or in Season 13, are quite granular, but such is the nature of Destiny 2 that the entire experience can turn on how well certain minute aspects of the progression are calibrated. While the news on transmog is a relief, I’m still extremely skeptical of how Bungie continues to try to message the power grind. It seems married to this for the purposes of keeping people playing, but also tacitly admits it can end up just being a barrier to many players that’s more tedious than fun to work on overcoming.

On the bright side, I’m heartened to hear that Beyond Light will be bigger than last year’s underwhelming Shadowkeep expansion, which added back the moon but barely nudged the game’s overall narrative forward. Am I ready to find out what lies burred on Europa? Yes, I’ve been ready since the series launched.

Call of Duty: Warzone is a big game, and I don’t just mean in terms of popularity. Activision CEO Bobby Kotick said in an interview with VentureBeat that Warzone has now been downloaded a whopping...

The camaraderie and comforts of StreetPass • Eurogamer.net

This week we’re stitching together our ideal console.  Every console should have StreetPass. Imagine that? Even if it simply sat snug under your telly, you could swap greetings and gifts with your...

A 10-year-old Halloween event is returning to Warhammer Online

In 2009 and 2010, fondly remembered MMO Warhammer Online: Age of Reckoning featured a Halloween event called Daemon Moon Rising. Fitting the Halloween theme it involved dressing up, with daemon masks that...

Fall Guys gets an official Godzilla crossover on 3rd November. You’ll be able to purchase a Godzilla in-game costume for 10 Crowns, for a limited time. 3rd November is Godzilla’s birthday, if...

Isolation’s Pitch Was Developed In Secret After Sega Said No

Alien: Isolation was a dramatic departure for Creative Assembly, which before the game’s release in 2014 was best-known for its Total War series of strategy games. But the studio almost didn’t have a...

Fortnite storyline has plans for “many years of Marvel integration” • Eurogamer.net

Fortnite boss Donald Mustard has discussed his plans for the next few years of the game’s story, which will continue to fold in elements from the Marvel universe. Speaking about the game’s...

Image: Ubisoft It’s time to hack the world, or at least London, in Watch Dogs Legion. The latest Ubisoft open-world game is out later this week on PS4, Xbox One, and PC. I was a fan of the original...

Oculus has endured a PR nightmare in recent weeks after it emerged its controversial Oculus Quest 2 Facebook account merge had turned some headsets into “paperweights”. Well, that nightmare is... 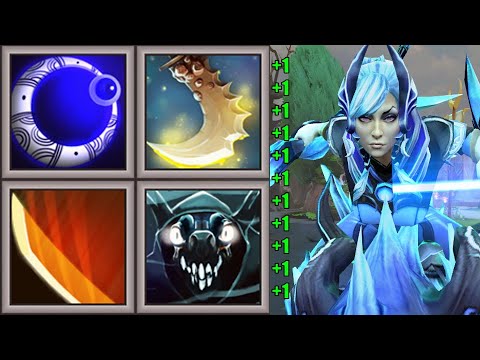 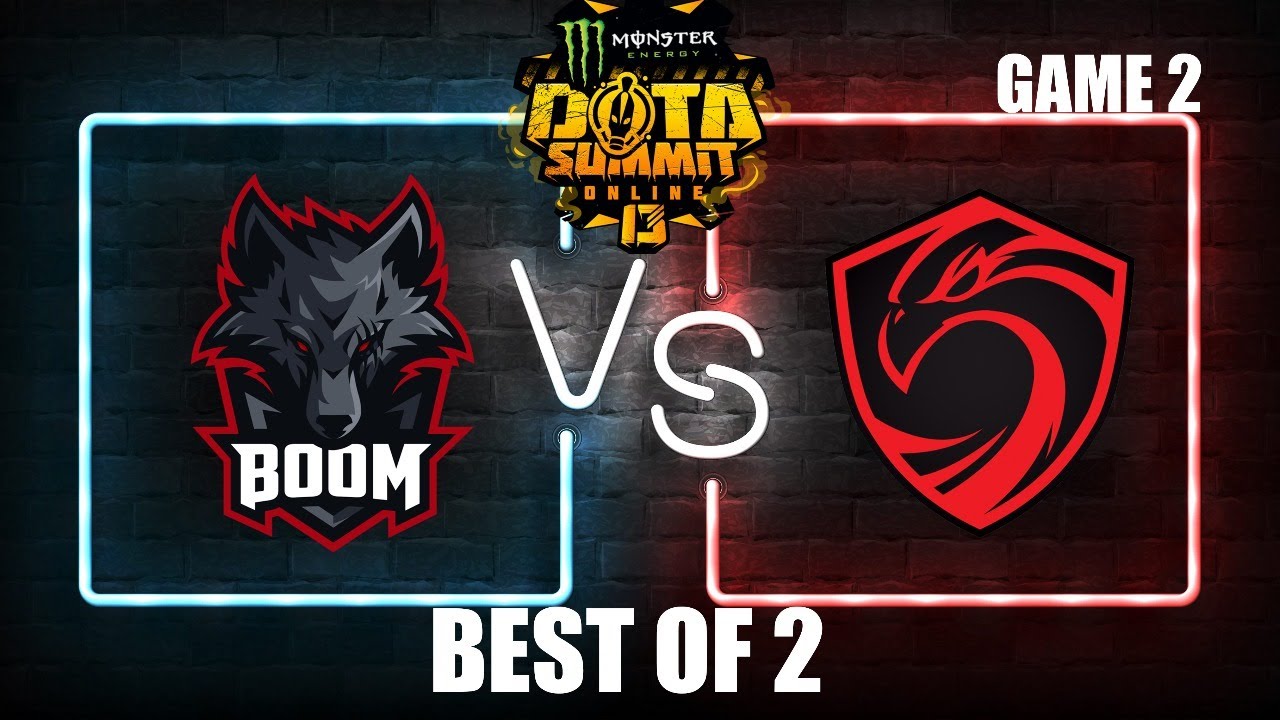 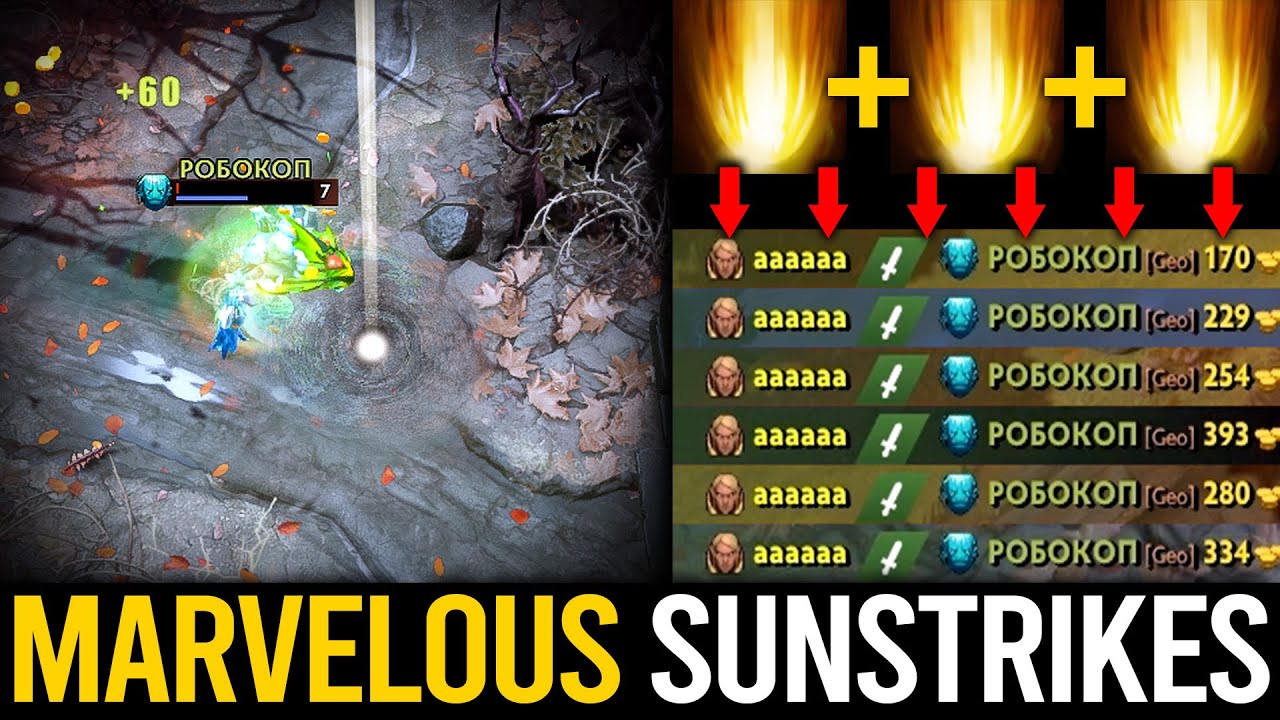 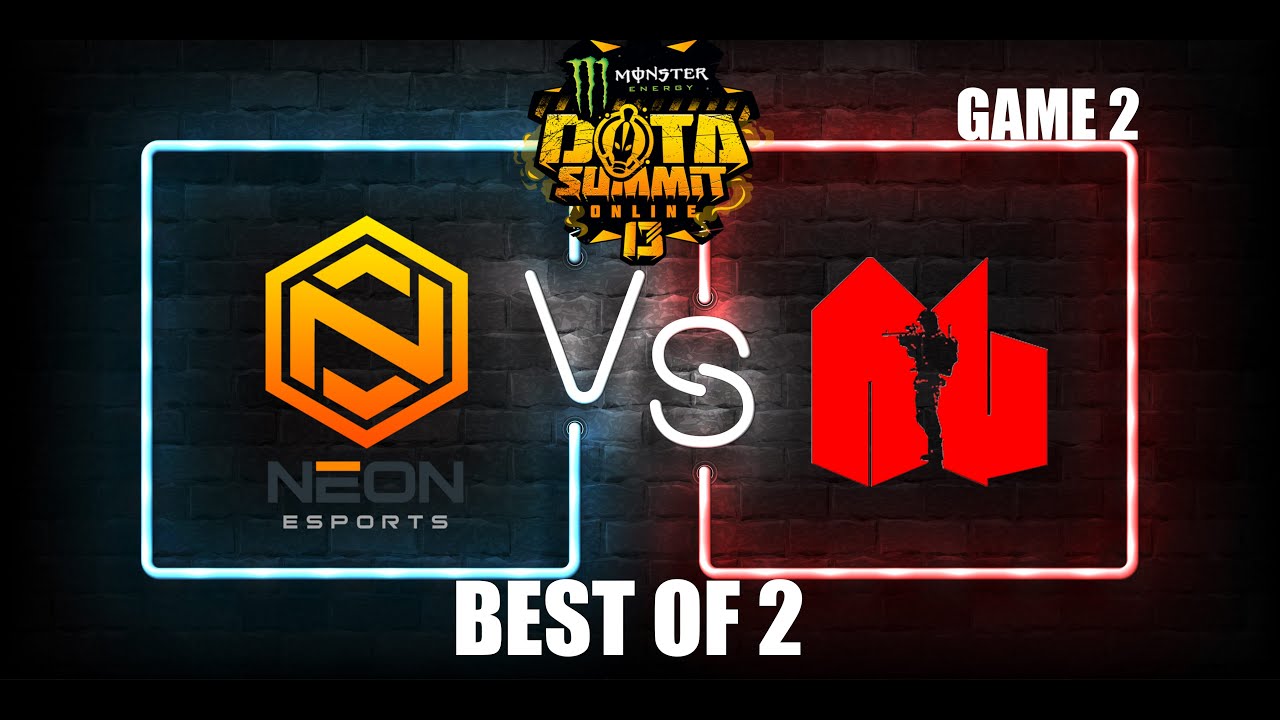 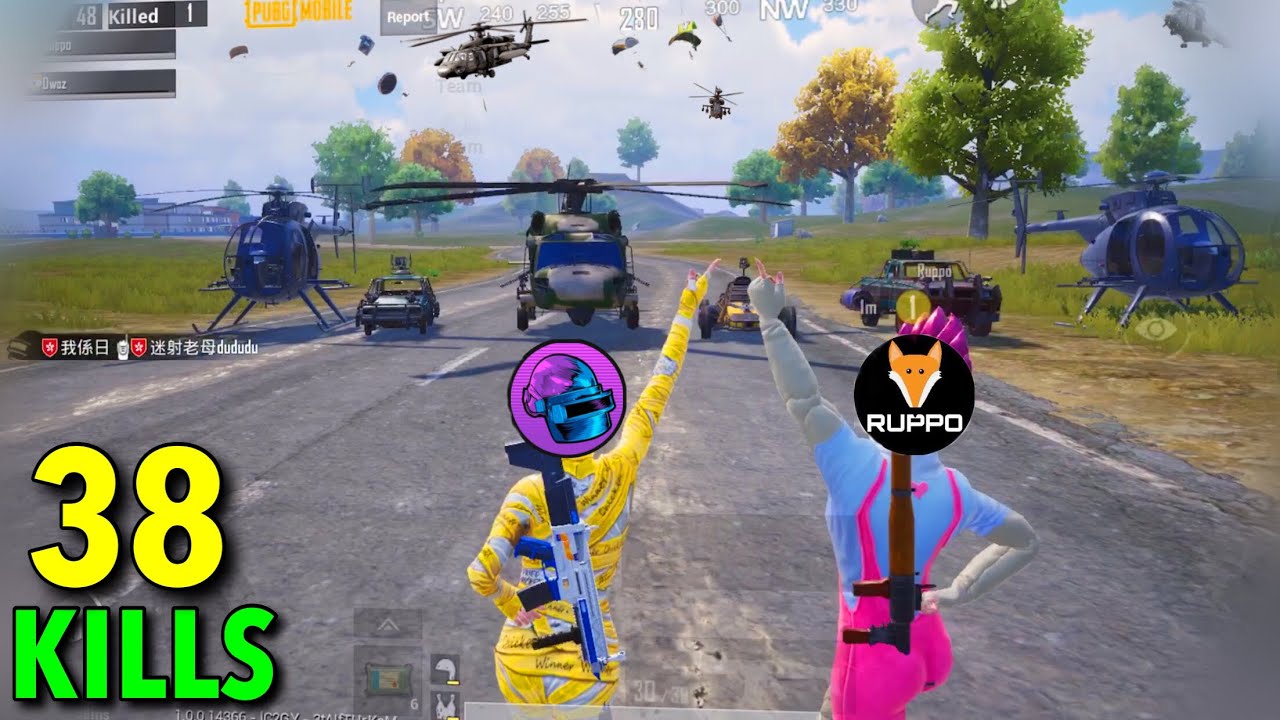 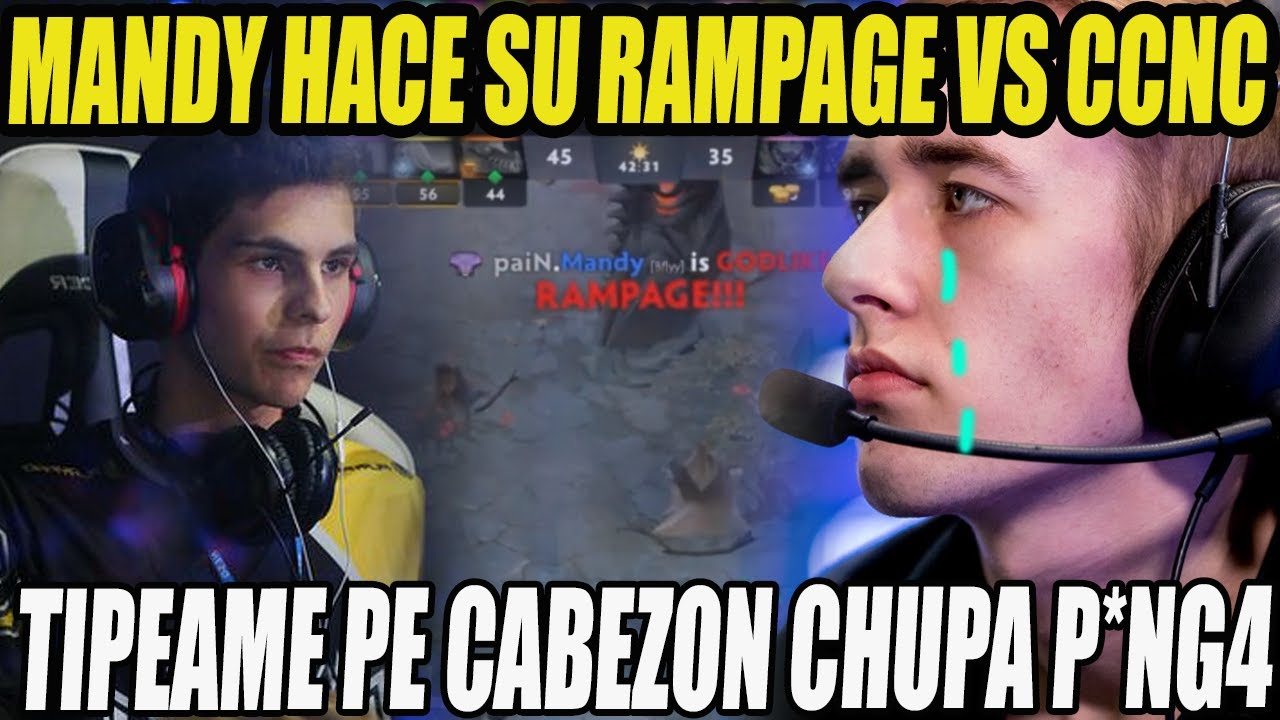 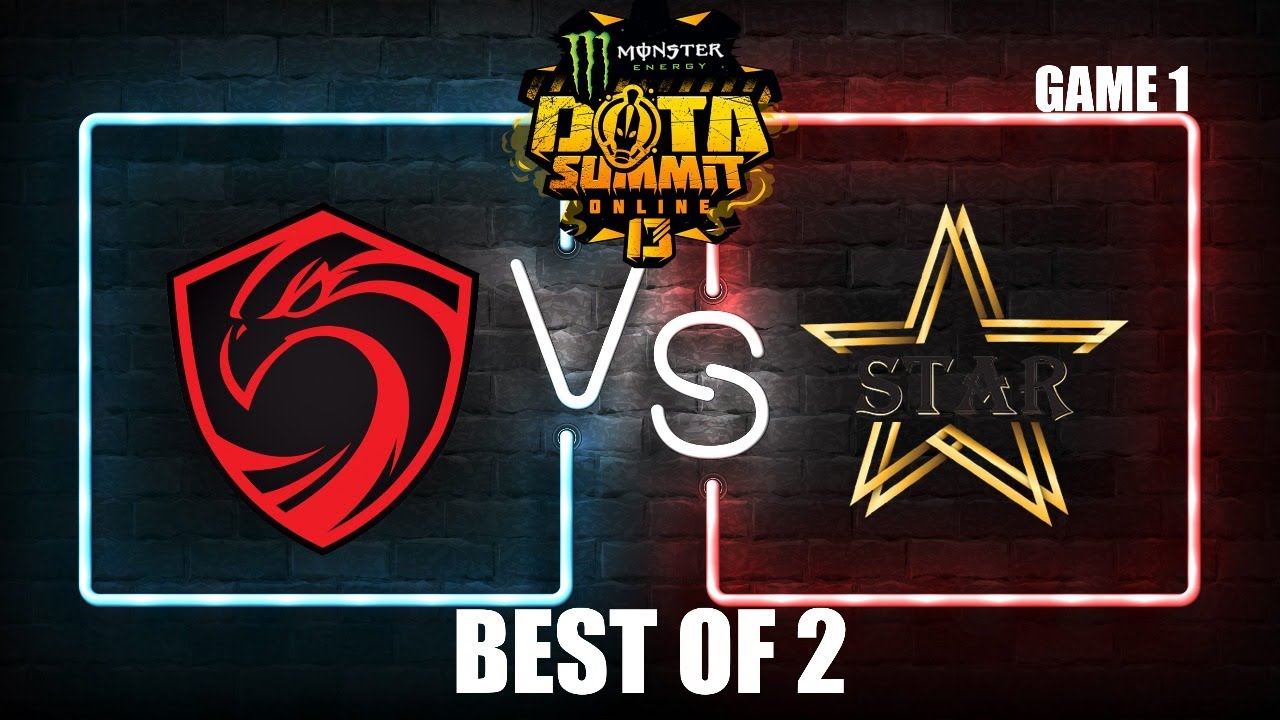 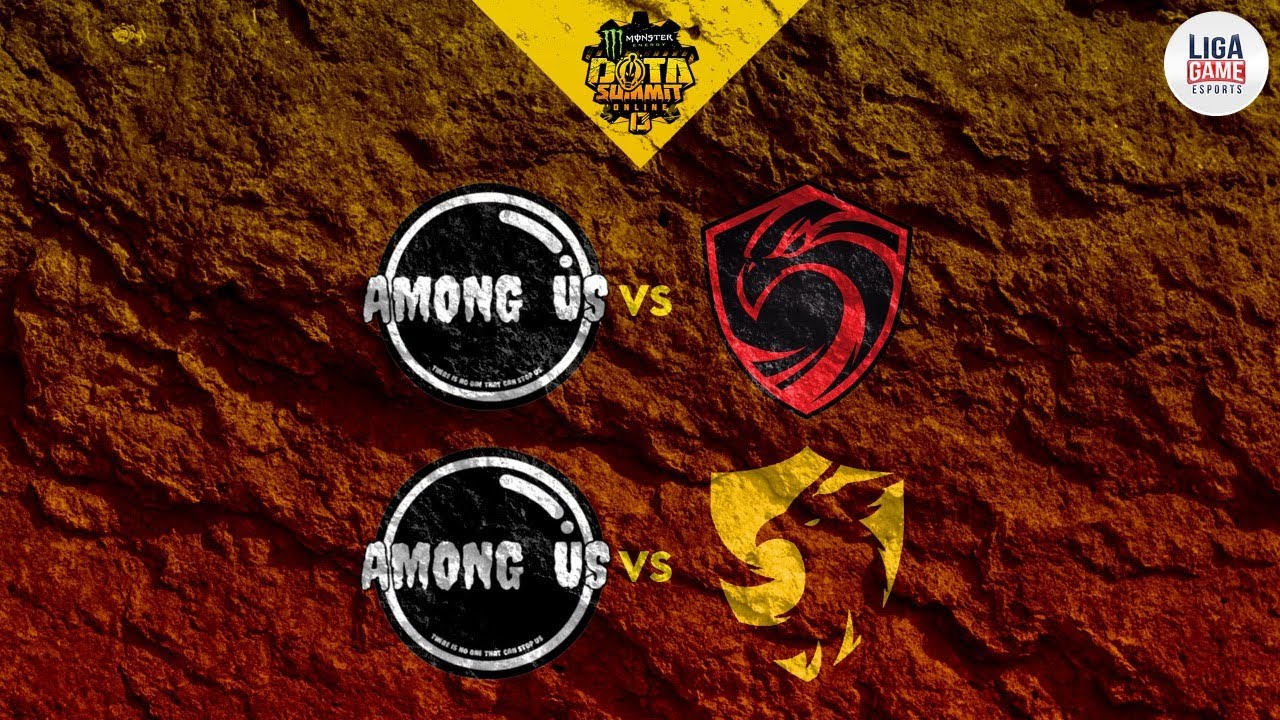 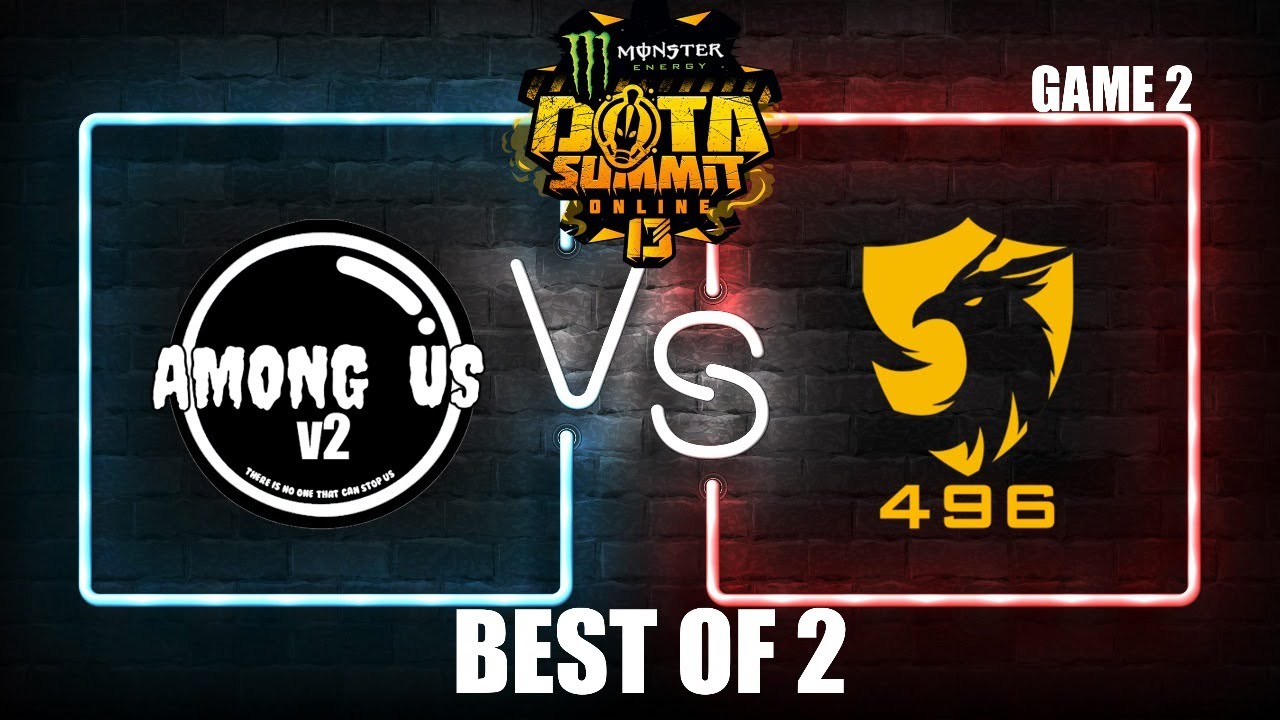